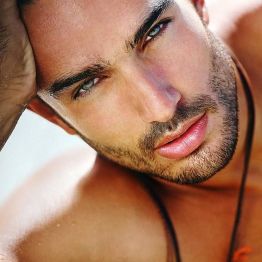 Sienna Barringer, an attractive, single, forensic accountant, literally ends up in the wrong place at the wrong time.  She is forcibly abducted when it is believed she is in possession of sensitive information, wanted not only by two the the nation’s biggest crime organizations, but the D.E.A., F.B.I. and a covert black ops agency only known as JASON.  Sienna’s only hope of survival is undercover agent Colt Masters and the rest of the Rogue Alpha Team.  Just when Colt and his team are getting close to taking down their target, Sienna appears and complicates matters.  Sienna, Colt, T.J., Hunter and Jake are thrown together to solve the case, but first Colt and Sienna must not only learn to trust each other but their own hearts as well.

Hi there and thanks for your interest in my site! I write from my home in Naples, Florida. When not reading or writing, I can be found horseback riding, cooking or baking! I live with my husband of twenty-six years, my dog, Murdoc, my cat, Gizmo, my horse, Joe, my donkey, Donk and my four parrots, D'Artagnan, Aramis, Athos and Pathos! "ROGUE WAVES" is my first Novel.

DUE TO POPULAR DEMAND EXTRA COPIES OF 'ROGUE WAVES' ARE NOW AVAILABLE!